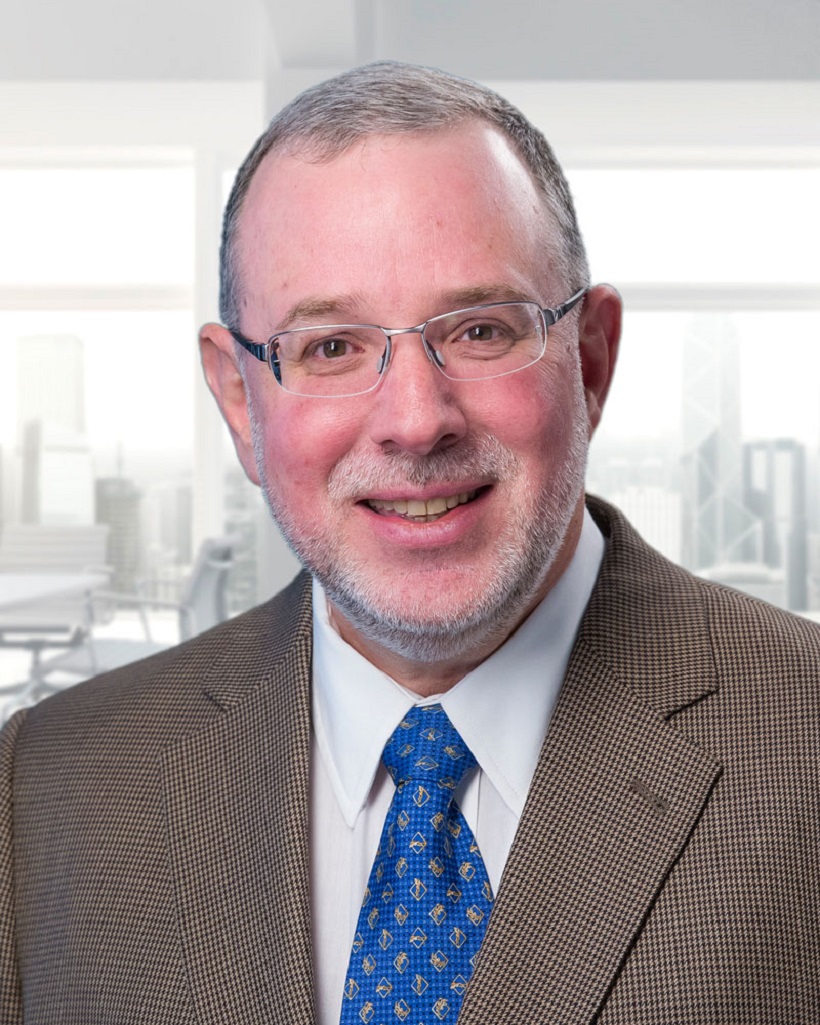 Matt Menghini practices construction law. He has thirty years experience handling all aspects of the construction law practice. He is primary counsel for a number of the major general contractors in the St. Louis area.

In 2001, Matt obtained a jury verdict in St. Louis County in favor of a paving subcontractor prosecuting a delay claim against a general contractor and its bonding company for more than $1,600,000. Missouri Department Of Transportation ex rel PR Developers, Inc. v. Safeco Ins. Co., 97 S.W.3d 21 (Mo. App. 2002). This case established major precedents for contractors prosecuting delay claims in Missouri, including the rule that an Owner is obligated to provide the contractor with a site to work on.

In 2005, Matt was primary trial counsel for Clayco Construction in a major arbitration for Clayco against THF Carondelet, which after more than 13 weeks of arbitration resulted in an arbitrator’s Award in Clayco’s favor for more than $9,000,000, with the Award including the rejection of hundreds of claims for tens of millions of dollars brought by THF against Clayco.

Since the early 1990′s Matt has regularly published materials and delivered seminars several times a year to the St. Louis construction community on recurring topics of the construction practice.